Stories and information about our School. Click here to view our blog. 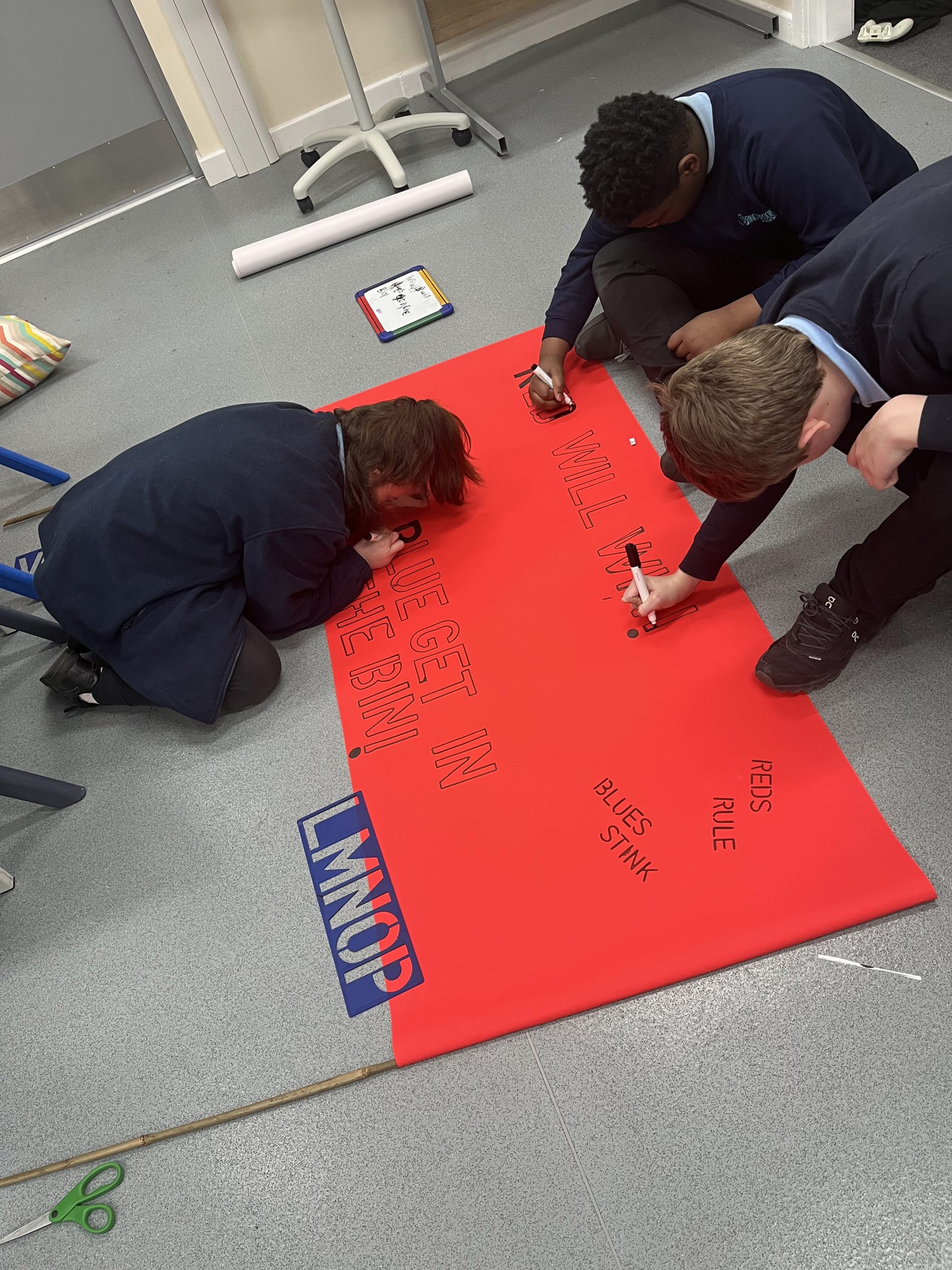 Two classrooms, both alike in their hatred of Shakespeare,
In fair Failsworth, where we lay our scene,

… and what a mutiny it was! 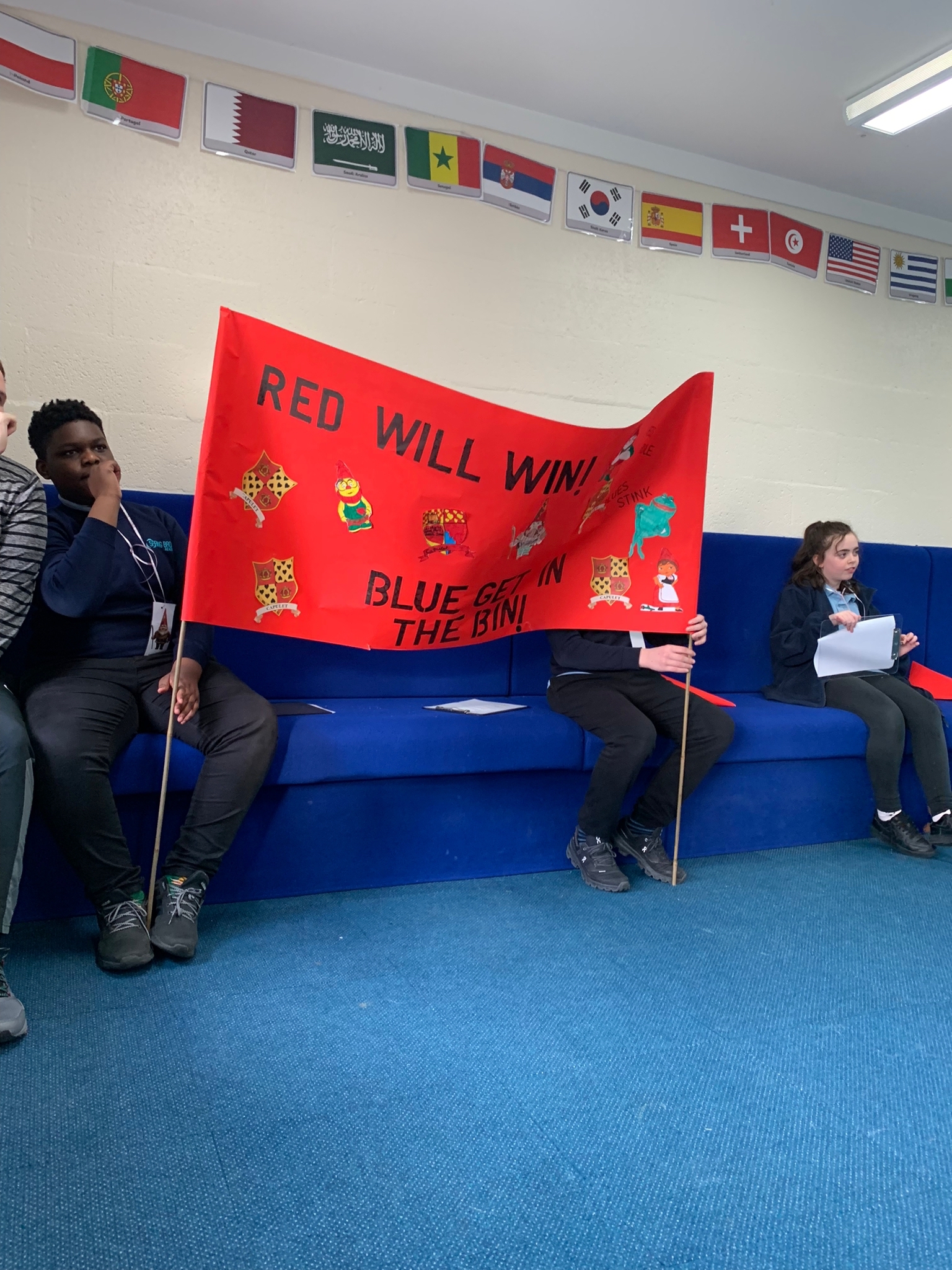 Massive well-done to SBU3 and SBU4 who participated in a ‘War of Words’ Shakespeare-style!

SBU3 represented the house of Montague.

SBU4 represented the house of Capulet.

Both classes have been developing their knowledge of the plot of Romeo and Juliet and its modern-day, gnome-filled reproduction: Gnomeo and Juliet!

The classes have worked to develop their character knowledge before taking on the role of a character within their class family. 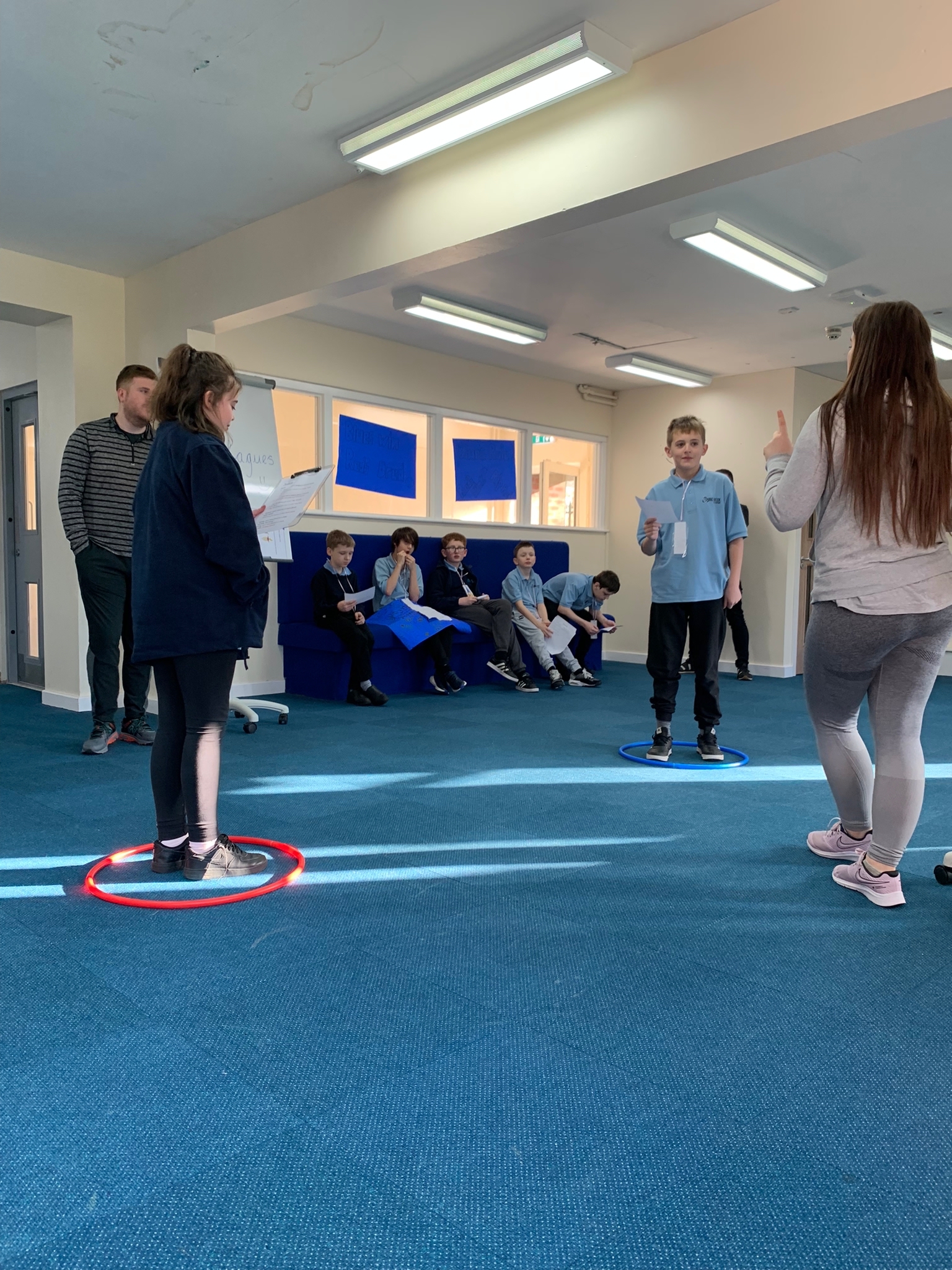 In true feuding family style, each pupil created a ream of Shakespearean insults to taunt each other with! They researched the modern-day meanings of these insults before performing in a battle of words, biting their thumbs at the opposing family! 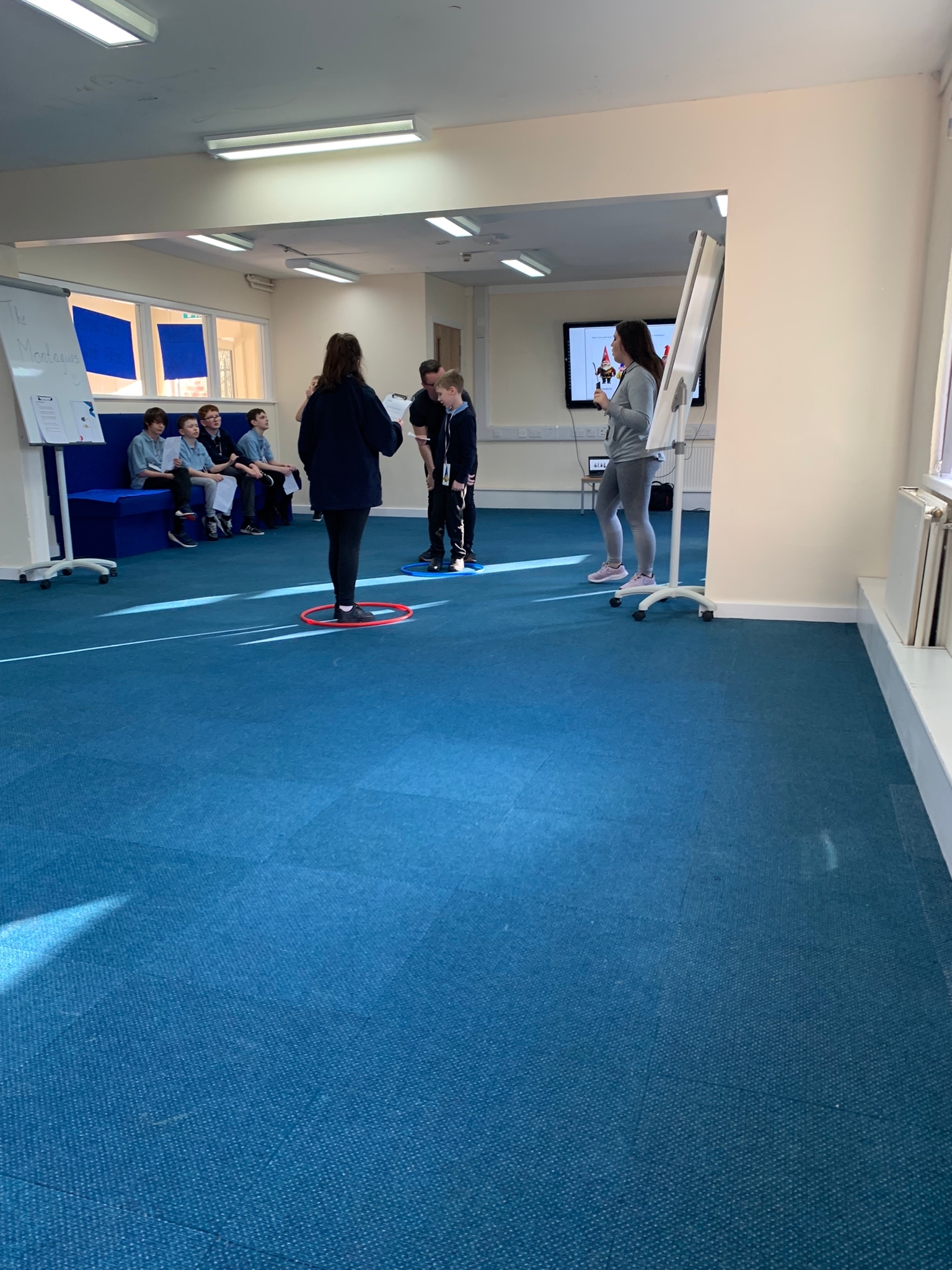 Pupils’ engagement in the Speaking and Listening activity and their prior knowledge of the adjective-noun pairings needed for an effective insult were outstanding! 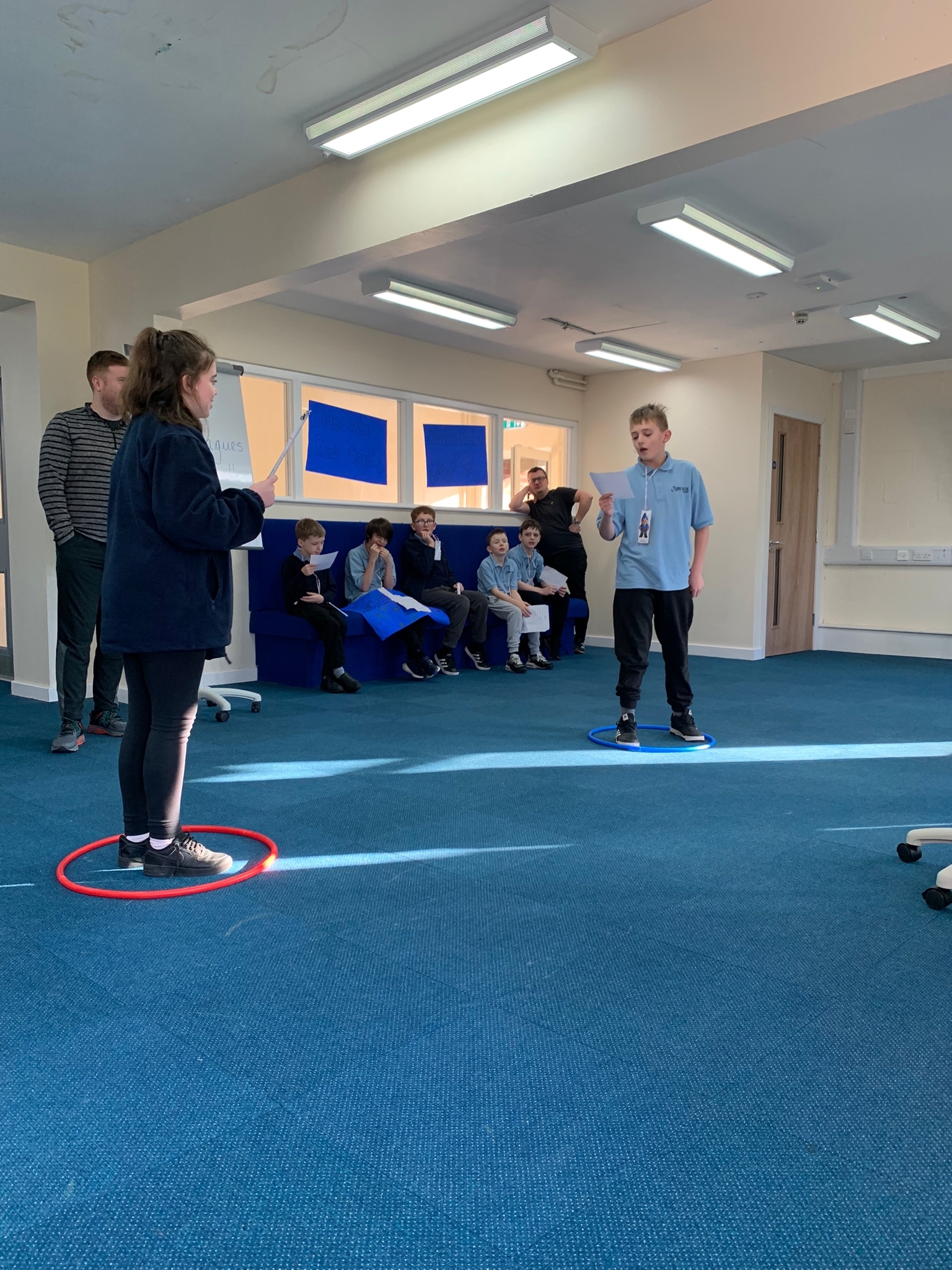 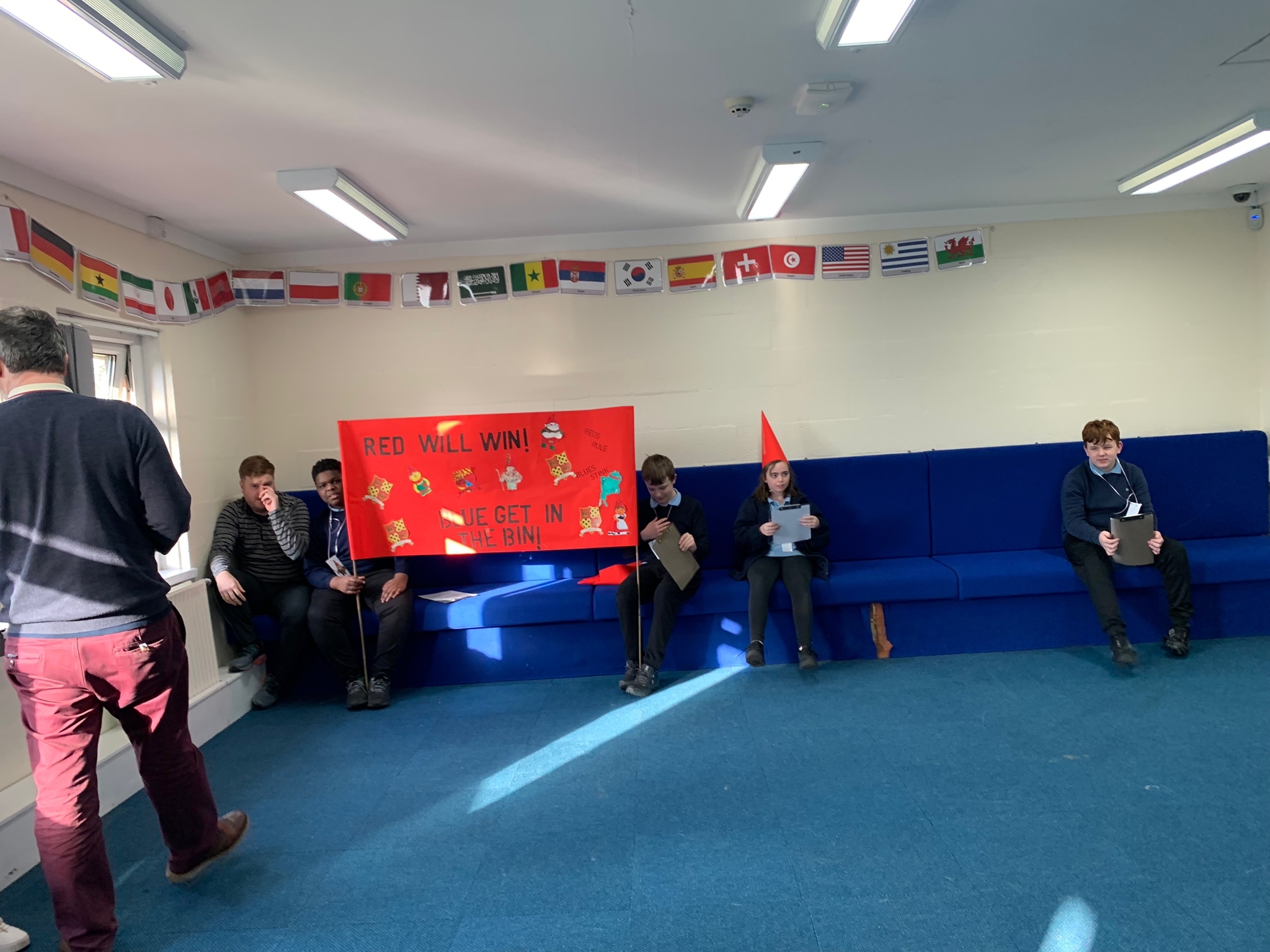 …the mutiny lives on!